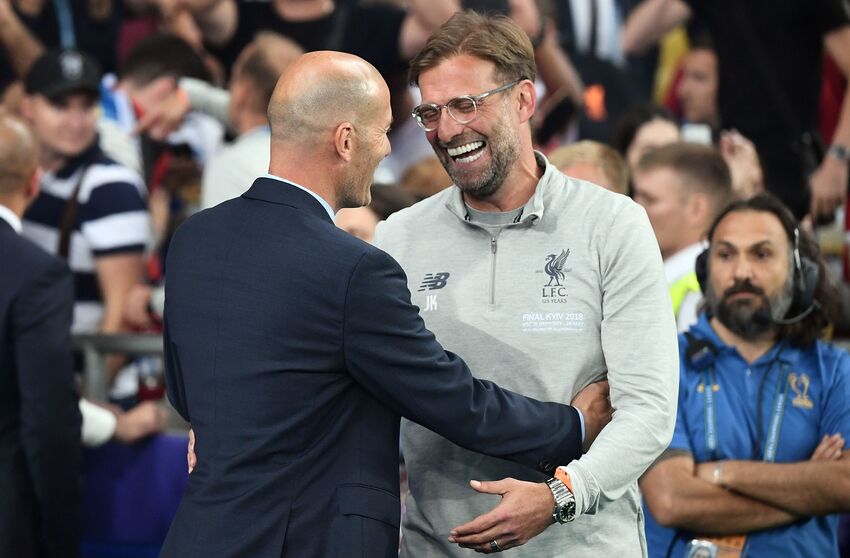 Liverpool are going to look at Real Madrid to assist them during the summer transfer window but are not willing to pay a lot.

Liverpool have certainly not forgotten Real Madrid after last season’s dramatic Champions League Final. Initially, Sergio Ramos was part of an injury which prematurely ended Mohamed Salah’s participation in the game before Loris Karius’ blunders proved to be extortionate for the Reds’ ambitions of winning the tournament for the first time since 2005.

According to Team Talk, the Premier League giants are now looking to fleece Europe’s defending champions by signing one of their brightest prospects during the summer. Dani Ceballos was the MVP in the U21 UEFA European Championship in 2017 but he has never failed to win over Zinedine Zidane and might end up moving out during the off-season at 35 million euros.

The ex-Real Betis man did find his boots under Julen Lopetegui and Santiago Solari earlier on in the season, but has been sporadic following Zinedine Zidane’s return. Earlier this year, he did reveal that he may have left Real Madrid had Zidane stayed following last season’s Champions League triumph with a return to Real Betis being an A1 option.

Dani Ceballos was not even included in Real Madrid’s squad for the match last weekend against Athletic Bilbao and has been omitted once again for the visit to Getafe. With that said, players like Sergio Reguilon and Marcos Llorente have also suffered the same fate under Zidane and could be loaned out.

Liverpool are three games away from bottling the Premier League yet again and in a race that is set to go right down to the wire, the Reds’ midfield has been a slightly weak point despite the likes of Naby Keita and Gini Wijnaldum performing decently. Dani Ceballos could join Jurgen Klopp’s project to correct just that and mount a challenge yet again next season.

Do you Los Merengues will allow Dani Ceballos to go on a permanent deal?