Barcelona: Suarez wants Premier League star as his replacement by Bence Bocsak
Nemanja Matic could be a short-term fix for Tottenham and Jose Mourinho by Rucker Haringey
Next1 of 3Prev post
Use your ← → (arrows) to browse 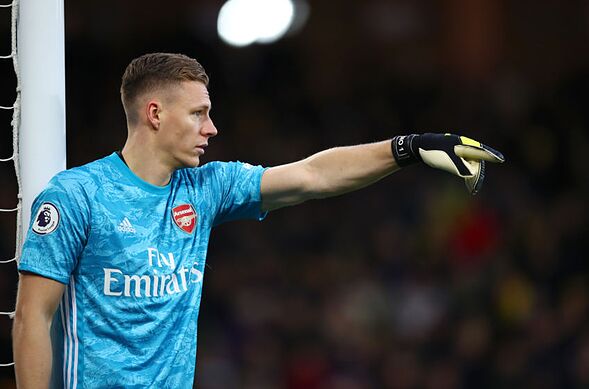 Arsenal played their first game under Freddie Ljungberg‘s guidance this afternoon away to Norwich. Heading into the match, it was difficult to call a favourite since neither side have been excellent this season. That said, a draw was probably a fair enough result.

The game was end to end, with both attacks having plenty to thrive on. Pierre-Emerick Aubameyang struck the Gunners level twice, as both Teemu Pukki and Todd Cantwell put the home side ahead.

Here are five lessons we learned from watching this enthralling draw…

1. Where would Arsenal be without Leno?

Countless times this season, Bernd Leno has kept his side in the game and today was no different. He pulled off several immaculate saves in order to bail out his defenders, who were not on top of their game today. A crucial save from Kenny McLean late on saw the Gunners secure the one point.

Freddie Ljungberg will have taken note of this and he won’t allow it to go on. While Leno is an excellent goalkeeper and a worthy asset to have, the defenders cannot keep relying on him. If they remained organised at the back, it could have easily been a win for the Gunners today but they kept inviting chances from Daniel Farke’s men who, credit to them, converted well.

Next: Tim Krul silenced and Arsenal's press
Next1 of 3Prev post
Use your ← → (arrows) to browse
Event Tickets
Powered by StubHub