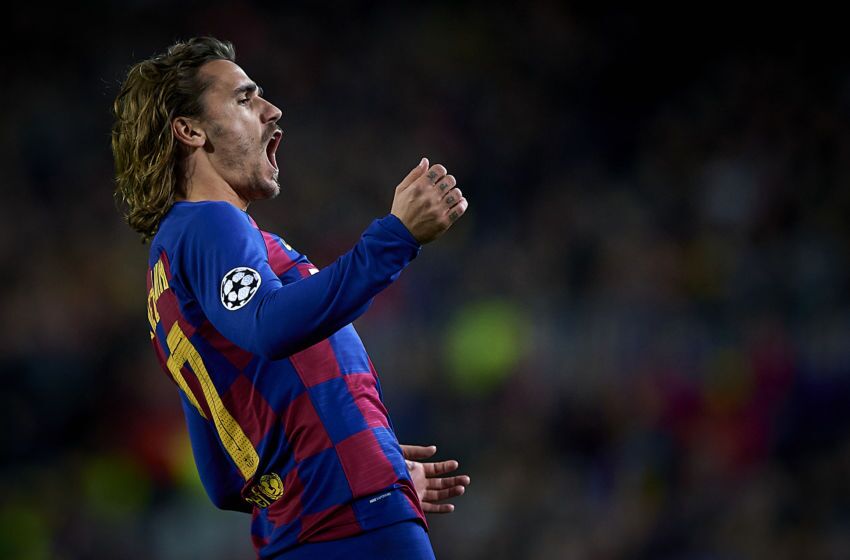 Barcelona will face their toughest test in LA Liga this season when they travel to Atletico Madrid’s Vicente Calderón. Here’s how they will line-up.

Barcelona have not had the smoothest of starts to their campaign this season. In what is now Ernesto Valverde’s third season at the club the Catalans still lack a cohesive style of play and have already suffered three defeats in LA Liga which has previously been unprecedented for the Catalonians.

Yet going into gameweek 15 the Catalans still find themselves top of the league and their next opponents Atletico Madrid have not been in great form either and currently languish in fourth place behind Sevilla. It is why the encounter between the two giants of Spanish football promises to be a real crunch match with both sides having a point to prove and looking to kick start their season.

The potential return of Antoine Griezmann who departed Atletico for Barcelona this summer will also add more spice to the encounter and the French forward is expected to receive a cold welcome from the home fans when he steps foot once more onto the Vicente Calderon turf.

Here is how Barcelona will line-up against Atletico.

The German stopper is undoubtedly one of the best keepers in the world right now and he has been in fine form for the Catalans this season. Midweek against Dortmund he played a key part in ensuring the German side were stifled to only one goal against Barcelona and he will play a key role in the game against Atletico too.

His quick reflexes and composure at the back will be well needed as Atletico will certainly test the Barcelona goal with all their firepower.

Next: Defence - Pique returns
Next1 of 4Prev post
Use your ← → (arrows) to browse
Event Tickets
Powered by StubHub