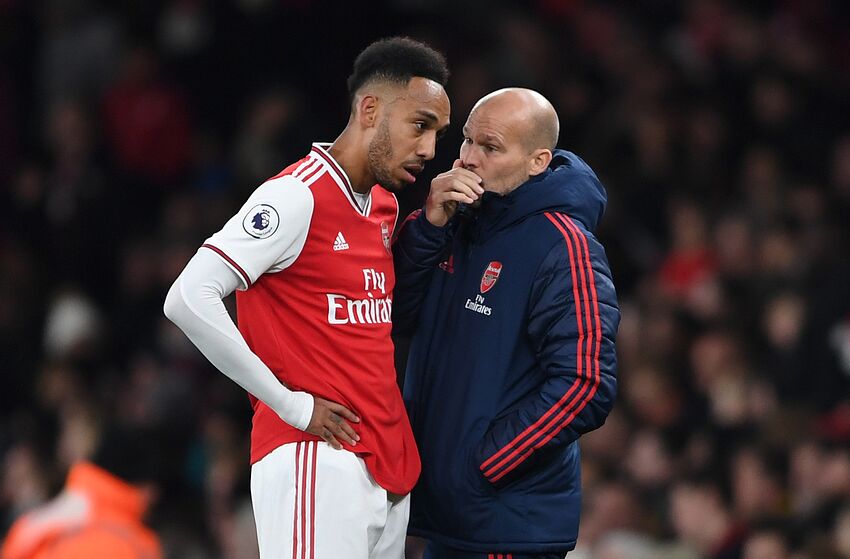 Arsenal have not had it easy in recent matches…

Following a run of bad performances and simply unacceptable results, the board decided it was time to part ways with Unai Emery. The Spaniard, who spent only one full season at the club was shown the door just before the trip to Norwich, in which Freddie Ljungberg took charge on an interim basis.

At the time, fans were excited to see the appointment of the legend. He clearly cares about the club and knows what it takes to be part of a great Arsenal team. However, two matches into his reign and fans are not so sure. He drew his opening match with Norwich and recently lost at home to Brighton. This is not good enough for a club that wants to qualify for the Champions League.

That said, there is some good news for Arsenal fans. According to a report from The Telegraph, the Arsenal hierarchy have started initiating interviews with applicants for the managerial role.

It’s thought that the main emphasis will be on managers that are out of work, rather than dealing with managers of other clubs. This leaves plenty of options, of course, with Mauricio Pochettino‘s name springing instantly to mind.

When the new manager arrives, the emphasis should not be solely on him. The players on the pitch share a key part in the success of Arsenal and if they don’t play the way they should be playing, then they should take the blame. Luckily, the January transfer window is approaching so it will give the new manager a chance to fix the problems and make the team his own.

Only time will tell who the Arsenal board appoint to replace Freddie Ljungberg. However, one thing’s for sure; he will need to be a stern character but also a manager the players can relate to and bond with.

Who do you think Arsenal should appoint as their new manager?