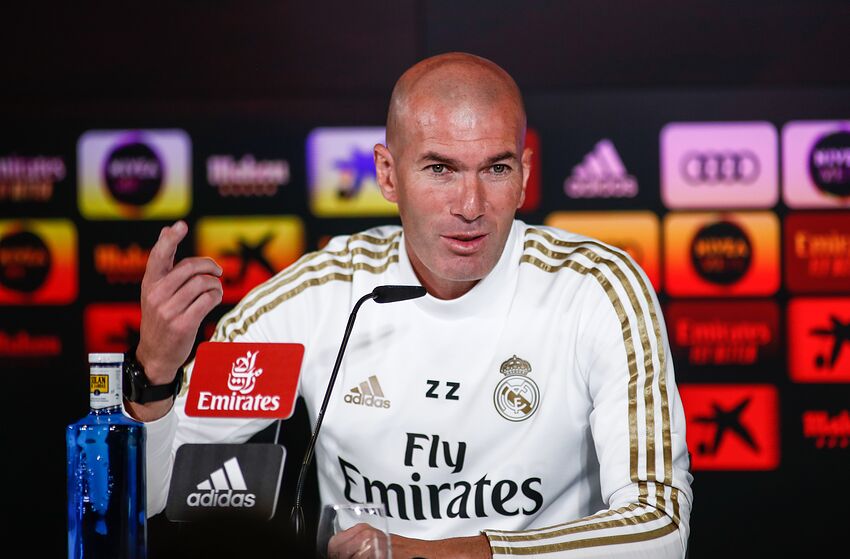 Real Madrid striker Karim Benzema has been firing on all cylinders this season. The Frenchman leads the scoring charts in La Liga with 10 goals to his name and has also scored four times in this season’s Champions League. Not just that, Benzema’s involvement in the overall gameplay makes him a truly incredible and underrated player.

However, he is currently catching up to older ages and in spite of not showing any signs of slowing down as such, Los Blancos want to sign a reliable replacement for him who can continue to be a goal scoring threat. Tottenham Hotspur striker Harry Kane has been identified as a target and may offer 220 million euros for him, Diario GOL has claimed.

Kane is a magnificent player and has consistently been amongst the Premier League’s top goal scorers over the last four or five seasons. The England international has proven himself even for his national side under Gareth Southgate and won the Golden Boot at the 2018 FIFA World Cup in Russia last summer as the Three Lions finished fourth.

Tottenham’s lethal frontman had a slightly slow start to the season by his standards, but since Jose Mourinho’s arrival on the touchline, Kane has gotten into the thick of it. The former Real Madrid boss has ambitious plans with his new side from north London, so he is obviously going to be reluctant in letting go of Harry Kane irrespective of the price.

On his part, Harry Kane fears that as he begins to age, he needs to win trophies to be remembered as a great player and that may not happen at Spurs, who are much behind in terms of transfers as compared to any other of the Premier League’s top six sides. While he has always committed to Tottenham, it would be interesting how things unfold if Madrid approach.

Do you think Harry Kane will be a Real Madrid player in the next few years?