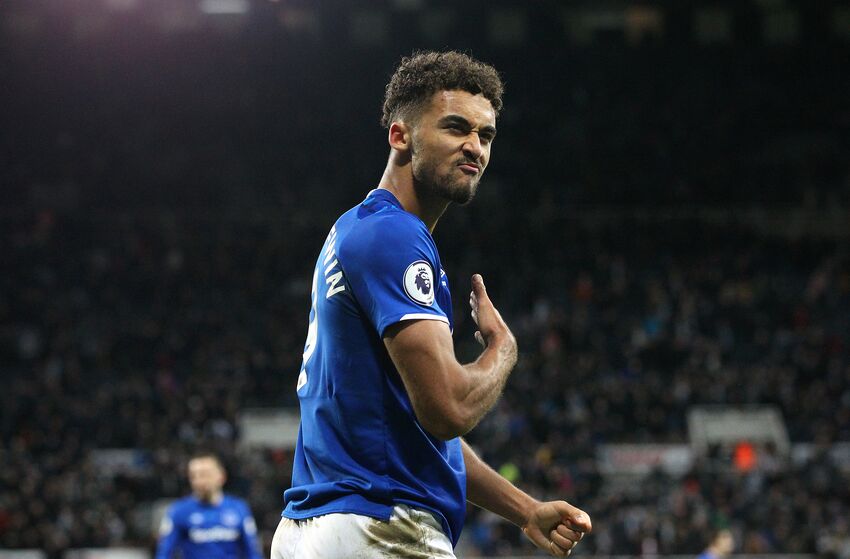 Manchester United won’t be short of options in January…

With the new year only around the corner, this means only one thing for soccer fans. The transfer window will begin on the 1st January and fans can begin to get exciting over the possible signings their clubs will make.

Manchester United have room for improvement if they are to keep up with the top four race. They will go into the new year in fifth place, four points behind Chelsea in fourth. Ole Gunnar Solskjaer is starting to find a rhythm with his players now, losing just one game of the last five but he will still feel like signings could improve the side.

According to The Sun, Manchester United will seek to sign Everton’s forward Dominic Calvert-Lewin. The 22-year-old England international is considered to be a star of the future, having broken into the Goodison Park XI at a young age.

Calvert-Lewin is in good form this season, having scored in the Premier League on eight occasions, including a brace against Frank Lampard‘s Chelsea side at the start of December. He replicated this brace against Newcastle in Everton’s most-recent match to win the game for his side.

Calvert-Lewin can play virtually anywhere across the front-line, which could be key should Solskjaer want to implement a fluid attacking philosophy. He is primarily a centre-forward but he has the speed and creativity to play out wide should need be.

The likes of Marcus Rashford and Mason Greenwood are hitting a good run of form but fans will hope their progress isn’t hindered by the arrival of Dominic Calvert-Lewin. It shouldn’t be since his playing style is primarily creative, similar to that shown by Roberto Firmino at Liverpool.

Only time will tell who Manchester United decide to sign in the new year but one thing’s for sure, Calvert-Lewin would act as the ideal replacement for Jadon Sancho, who is thought to be subject to huge demand this transfer window.

Next: Ole Gunnar Solskjaer names his eight-man shortlist for January

Who do you think Manchester United should sign in the January transfer window?