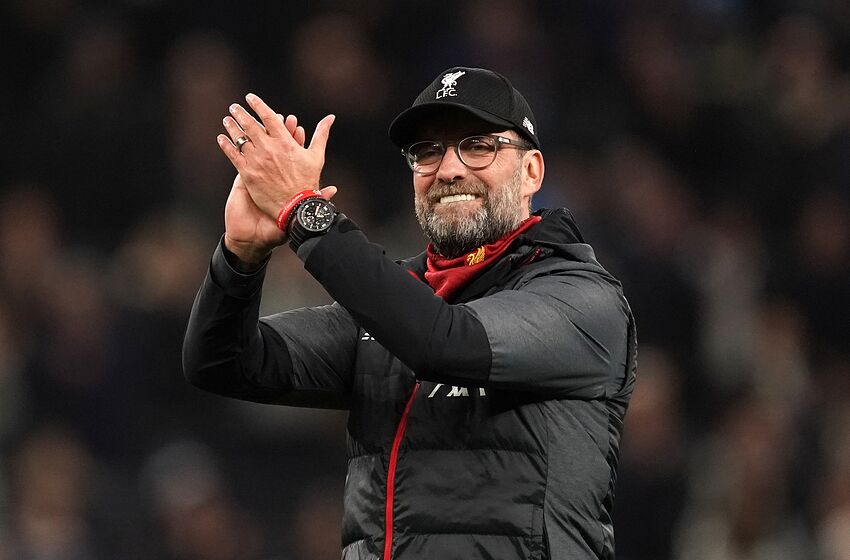 Tottenham are prepared to offer Giovani Lo Celso an increased role by Rucker Haringey
Why Quique Setién is the ideal Valverde replacement by J.C. Gonzalez

The Liverpool boss has set his sights on one of the rising stars of Serie A as his ideal candidate to play back-up to Roberto Firmino.

At Anfield, in the stands, through the television screens and on the pitch, the sight is clear for all to see. Roberto Firmino is Liverpool’s leading man. His clever tricks and flicks and his exuberant energy on the pitch is an integral element of how Liverpool and Jurgen Klopp set out to play.

Roberto Firmino is the key which opens all the locks for Liverpool. He instigates attacks and finishes them too. He is a player any manager would love to have in his team and a truly unique and underrated talent.

One has to wonder where the Reds would be without Roberto Firmino this season with the Brazilian often coming up trumps with some important goals just like he did against Tottenham at the weekend.

Yet there will come a time when Roberto Firmino will no longer be able to accomplish everything that is required of him in Jurgen Klopp’s intricate system. With the Brazilian still in his mid twenties it will be long before that times comes but it seems Jurgen Klopp is already preparing himself for the inevitable.

According to FC Inter News via Empire of the Kop, Liverpool have made ‘a very rich’ offer for Inter Milan’s 17-year-old forward Sebastian Esposito.

The young Italian striker has only just broken through the ranks at Inter Milan but he is already expected to become a huge player for the club within the next couple of years.

Sebastian Esposito has already scored in the Serie A for the club and made his debut all the way back last season.

The club value him so highly that when Romelu Lukaku picked up an injury they did not allow Sebastian Esposito to compete at the U17 World Cup earlier this season and put him in the first team.

The forward is an energetic player much like Roberto Firmino and it is easy to see why he has caught the attention of Jurgen Klopp. Esposito has the same tenacious style which is characteristic of the current Brazilian forward and the same explosive finishing.

Next: Liverpool identify the perfect back-up for Virgil Van Dijk

What do you think would Sebastian Esposito be a good signing for Liverpool?