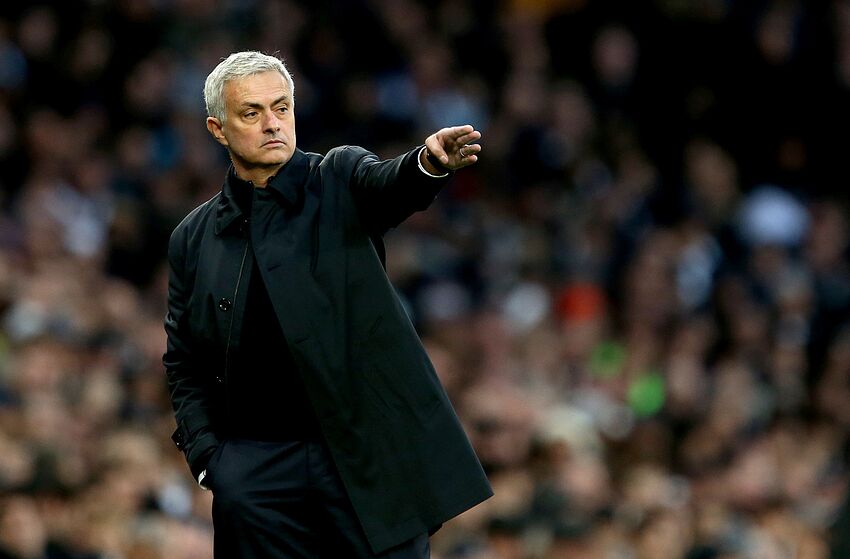 How Freddie Ljungberg can save Arsenal’s season by William Dodds
Liverpool predicted XI vs Everton: Adrian in goal, Salah on the bench? by Bence Bocsak

Jose Mourinho is set to return to the “Theatre of Dreams” in an exciting Premier League clash against his former team at Old Trafford.

Following his appointment to Tottenham Hotspurs on November 20th, Jose Mourinho had made a comeback to a managerial position after a little over a year of inactivity when he got sacked then none other than Manchester United. Being a manager for the Red Devils only lasted him 900 days with a 58.3% win percentage; it just wasn’t good enough for the board of directors.

Following the release of Mauricio Pochettino, Jose Mourinho later was appointed as the new Spurs manager, a team that’s fighting for a Champions League spot with just only 20 points out of a possible 42 in the Premier League.

After only three matches in charge, “The Special One” has gotten three wins against West Ham in the London Derby, Olympiakos in the Champions League, and Bournemouth.

Sure these teams don’t seem to be the hardest challenge for Mourinho in his managerial start for Spurs, but he is picking up this team slowly and teaching them the Mourinho way of playing.

This match will be his biggest challenge at the moment for Mourinho as he makes a comeback to Old Trafford, where he achieved five finals and winning three of them, the Community Shield, the Carabao Cup, and the UEFA Europa League.

Mourinho will seek to keep his winning ways with Spurs when they visit Old Trafford, a place where as a manager for other clubs has come out victorious. In nine visits, he has managed to come out with a victory on three occasions, twice with Chelsea and once under Real Madrid.

Following the match against the Red Devils, Mourinho and Spurs will have themselves an exciting schedule ahead of them in December.

A total of seven games, including the visit to Old Trafford, will occur during this month. Visits to Bayern München, Wolves, and Norwich can be complicated places to gain a victory. In this tight schedule, they will host Burnley, Chelsea, and Brighton, who can be straightforward matches to handle or flop.

This game against Manchester will prove whether Mourinho can come up with a victory with a team such as Tottenham, who in their past five visits to Old Trafford have ended in four losses and one win with the last Spurs victory being in a margin of 3-0 where he lost to Pochettino.

Seeing the build-up for this match take place only indicates that this will be an entertaining match for the viewer. My prediction for this match is that Mourinho will come out victorious from Old Trafford while storming the pitch and shushing some fans that may find the time to insult him.

Next: Could Ole Gunnar Solskjær be sacked?